How Crypto is Helping the
Current Situation in Ukraine

Published March 17, 2022 · Written by Omair Khan
On February 24th, 2022, the world was hit by devastating news as Russia announced that it was going to invade Ukraine for various political reasons.

In a matter of days, war broke; costing many lives and leaving people distraught. Ukrainian citizens started to evacuate, stocking up on supplies and crossing the border. They watched their country getting attacked while praying for a different future. Furthe 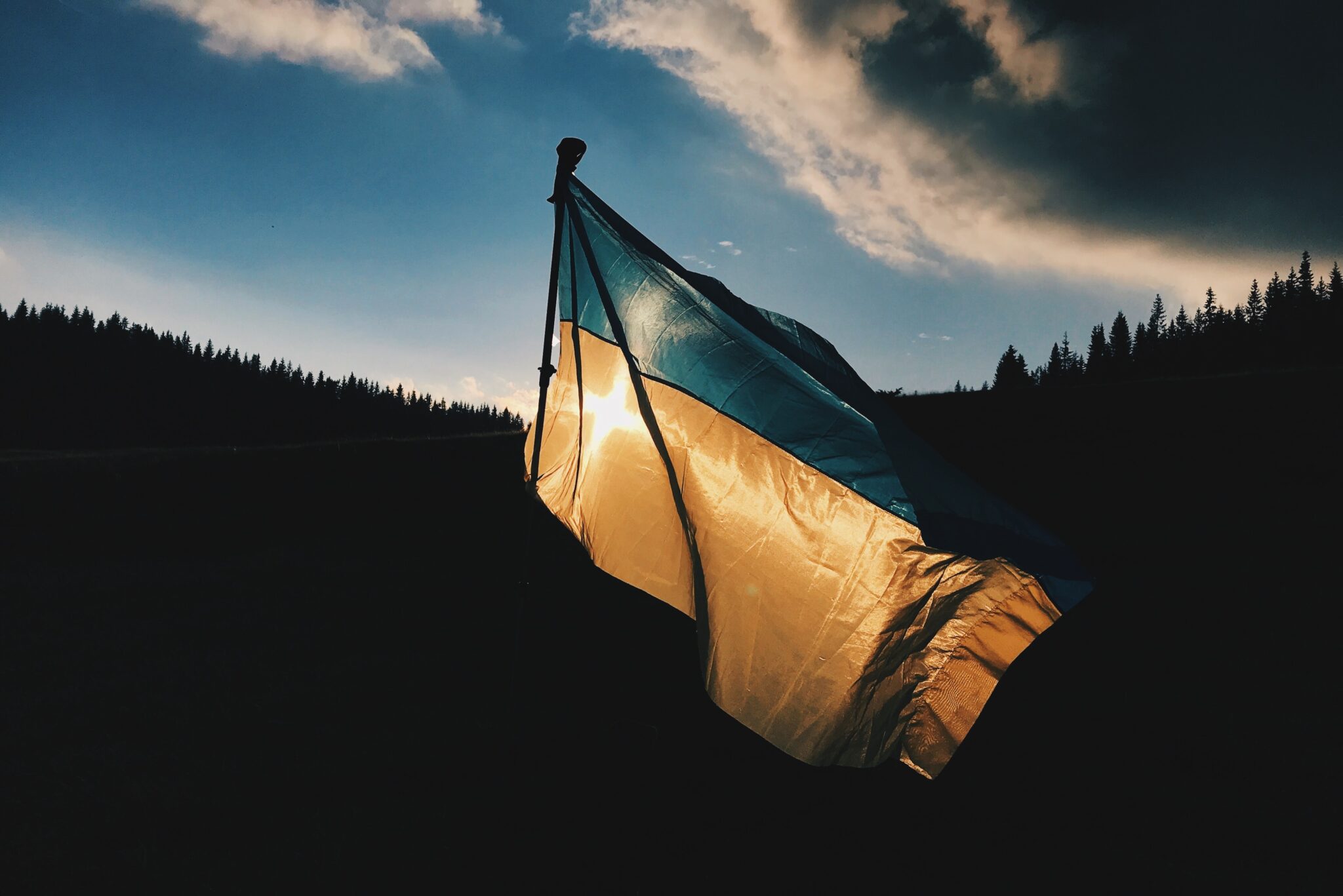 Among the contributions, a large influx of crypto donations was made across the world. The total sum went up to $54 Million as of March 11, 2022. This was done after the official Ukrainian Twitter account tweeted their $ETH & $BTC wallet address, asking for crypto donations. 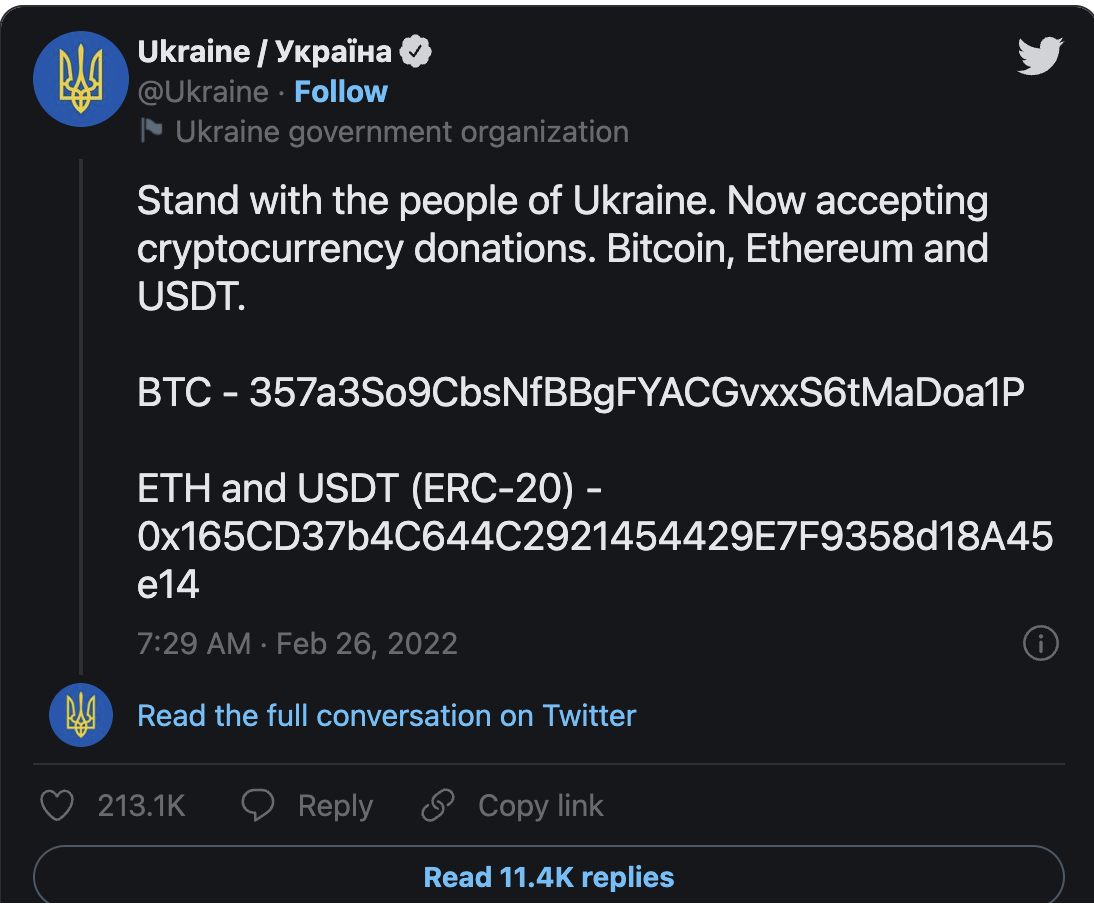 It is remarkable to see Bitcoin being considered as a “reserve” currency by a nation at war to aid in its relief efforts. After all the ridicule, cryptocurrencies like Bitcoin and Ethereum were finally being noticed for their use cases. Furthermore, decentralized currencies are enabling fast, borderless transactions. Their key use case, however, was traceability of funds. The traditional banking system couldn’t make the cut.

As the world continues to donate in crypto, many people in the United States have started sending Bitcoin and other digital currencies through Bitcoin ATMs to their loved ones in Ukraine. Unfortunately, Ukrainians are unable to get their FIAT (Dollars) as they cross the border. This is because many cards stopped working and banks started to close. As a result, individuals started sending and receiving through Bitcoin. This is why Bitcoin plays a key role.

These are just a few of the reasons why Bitcoin is such an effective and useful humanitarian tool. Not only are you able to track your donations, but in a scenario where governments are in chaos, it’s difficult to rely on the banking system due to surveillance issues. So a relatively anonymous system, that is transparent, anonymous, contains no government involvement, and has no strings attached, sounds highly appealing as a means of sending and receiving money.

If you want to purchase Bitcoin or receive Bitcoin here are a few links to available resources: