What Is a Satoshi?

Published January 5, 2022 · Written by Omair Khan
Satoshis are named after the founder of Bitcoin, Satoshi Nakamoto. Satoshi Nakamoto is renowned for writing the famous Bitcoin Whitepaper and developing Bitcoin as well. It is estimated that Satoshi holds the largest Bitcoin cache in the world; more than 1 Million BTC which is worth tens of billions of dollars today!

Satoshi Nakamoto’s identity is unknown and remains to be hidden from the public. No one knows about the person or people that are responsible for the creation of Bitcoin & the pseudonymous name that is, Satoshi Nakamoto. 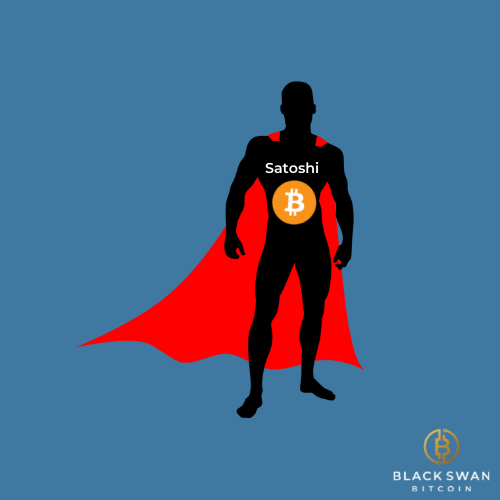 Satoshis are considered to be a fraction of a Bitcoin. They are simply put, more or less, to a Bitcoin what a penny is to a dollar.